Sergei Rachmaninov and his Second Symphony in E minor will be featured this week (November 17, 2020) on The Joy of the Orchestra, which is the LaGrange Symphony Orchestra’s weekly radio show hosted by Maestro Richard Prior.  The program airs every Tuesday at 7:30 on WELR (Eagle 102.3 FM) until December 15th 2020. This is the eighth episode of the series, and each show features new and exciting music performed by the LSO as well as other notable Orchestras. This week’s performance of Rachmaninov’s Second Symphony in E minor is by the Orchestra of the Bolshoi Theatre in Moscow, Evgeny Svetlanov conducting.

Written over the course of 1906 to 1907, this symphony was a significant composition in Rachmaninov’s career.  This epic work is one of his most popular.   It is contained within four movements.  Each movement is perfectly able to stand on its own, but here, we present the entire symphony in its complete context.  You will be captivated by this show.  Listen for influences from Tchaikovsky and Borodin during the broadcast.  It’s possible this Rachmaninov work may be on the radar for a future LSO performance at Callaway Auditorium in LaGrange, Georgia.

What will we hear this week?

The incredibly beautiful work of Sergei Rachmaninov and his Second Symphony in E minor.  Performed by the Orchestra of the Bolshoi Theatre, Moscow with Russian conductor, Evgeny Svetlanov.

Listen with a radio or online Tuesdays at 7:30 PM.  The station is WELR (Eagle 102.3 FM).  On your radio, simply tune to that frequency 102.3 FM.  If you want to listen online (with your computer or smart device) this station can be accessed HERE, or via a handy button on the LaGrange Symphony’s website homepage (https://www.lagrangesymphony.org).  This button is gold in color and says “LISTEN LIVE HERE”.  Read more about our 2020-2021 Season HERE.

About the Weekly Radio Show

The Joy of the Orchestra with the LaGrange Symphony’s Richard Prior is a weekly radio show airing every Tuesday night at 7:30 PM on WELR (Eagle 102.3 FM).  Maestro Richard Prior gives insight into different music each week.  These featured works are from live performances by the LaGrange Symphony and by other notable Orchestras. This LSO radio show will run until Mid-December.

Posts about Previous Radio Show Episodes are listed below.

The PLANETS featured this week on LSO Radio Show

Gustav Holst’s symphonic composition, The Planets, was performed by the LaGrange Symphony Orchestra on April 23rd, 2019.  It will be the topic of discussion this…

“Planets” to be re-aired

The radio station, WELR, will re-air the Planets episode! The Joy of the Orchestra with the LaGrange Symphony’s Richard Prior, hour-long radio show produced this… 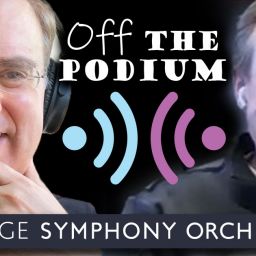 It was September 27th, 2016 when Dr. Jonathan Keeble graced the Callaway Auditorium stage.  It was the season opening concert that was simply and appropriately… 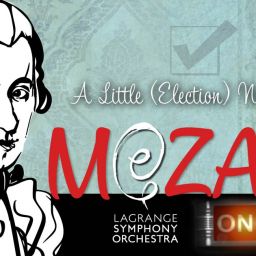 On election night, November 3rd, 2020, we bring you “a little election-night music”.  MOZART will be the center of attention  during the LaGrange Symphony Orchestra’s… 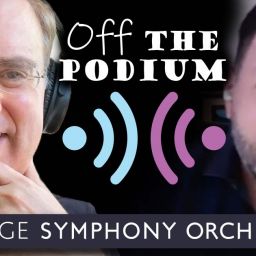 Another episode in our series entitled Off the Podium, is ready to view!  Jonathan Wright is this week’s guest.  He is the LaGrange Symphony Orchestra’s… 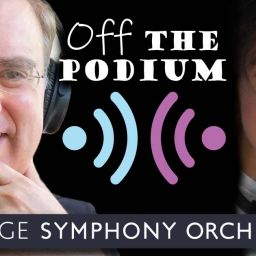 First “Off the Podium” video-cast scheduled

Watch for the FIRST episode slated for upload the week of September 29th, 2020.  NEW this season, are video-cast conversations between Maestro Richard Prior and… 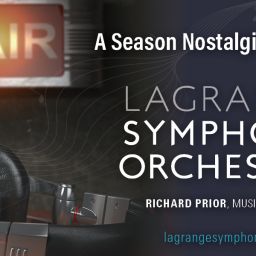 Good news is always welcome, and the LaGrange Symphony Brochures brought it this week.  A solid plan of programming was announced for this autumn season… 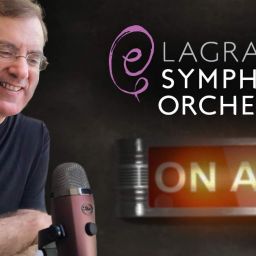 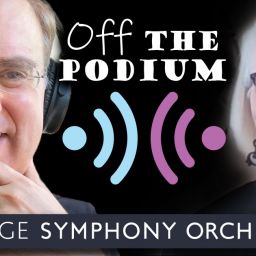 Expect the unexpected in this episode of Off the Podium, with Maestro Richard Prior and principal flute, Elisa Lyle.  Elisa is an original member of… 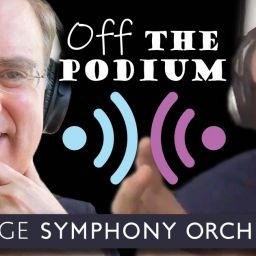 The fourth episode in our series entitled Off the Podium, has been uploaded!  It features Mark Dulin who plays trumpet with the LaGrange Symphony Orchestra. … 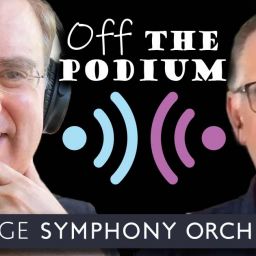 This week’s podcast has been published!  It marks the third episode in our series entitled Off the Podium, and it features Chandler Stuart.  Chandler is… 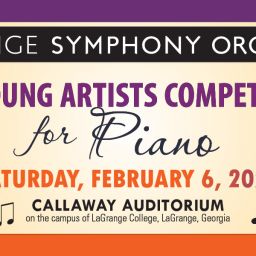 The 2021 Young Artists Competition (YAC) for Piano will be held on Saturday, February 6, 2021.  The location is Callaway Auditorium on the campus of… 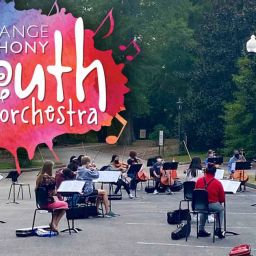 These photos were taken last week as the LaGrange Symphony Youth Orchestra (LSYO) found a way to practice together while still social distancing.  This year… 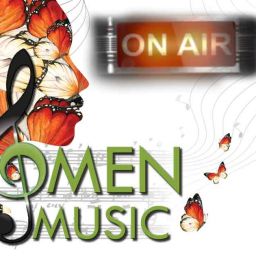 Join Maestro Richard Prior as he listens and gives insight into this wonderful past-performance during the LSO Radio show, The Joy of the Orchestra with… 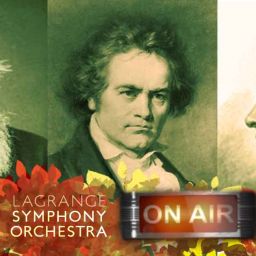 Happy Thanksgiving, everyone!  This week’s radio show, The Joy of the Orchestra with the LaGrange Symphony’s Richard Prior, highlights Brahms, Beethoven, and Mozart on Tuesday, November…