Music Lessons for All Ages
Developing a Rhythm of Learning

The LSO offers music lessons in all levels of advancement and for all ages. For example, our earliest-aged strings program has expanded to include “String Sprouts”, which is our youngest age group for early-learners of the violin.  They must be at least five years old.  Our “LaGrange Youth String Ensemble” provides a higher level of music lesson, which includes performance.  The LaGrange Symphony Youth Orchestra features our more seasoned students.  These programs are upheld by dedicated supporters, volunteers, students, teachers, and impeccable direction.
We hope you will consider entering our program.  Call the office (706.882.0662) or email (info@lagrangesymphony.org) to discuss your music lessons and music education needs.  It is never too early or too late to begin the journey.
Check out the LaGrange Symphony Guild. They work tirelessly raising funds for our music student programs.  For example, they support needs-based scholarships as well as instrument rentals. Opportunity awaits here at the LSO for all who want to help encourage music education.
If you would like to find out more about this program, or how you may help our Guild, please contact our office at 706-882-0662 for details.

SUPPORT FOR THE LSO STRING PROJECT IS MADE POSSIBLE IN PART BY:

We Have a Space for You!

We would love for you to be a part of our network of students, teachers, and volunteers.
Contact us to find out more about how our program works and how you may be able to help.  We offer lessons, concerts, camps, and more! 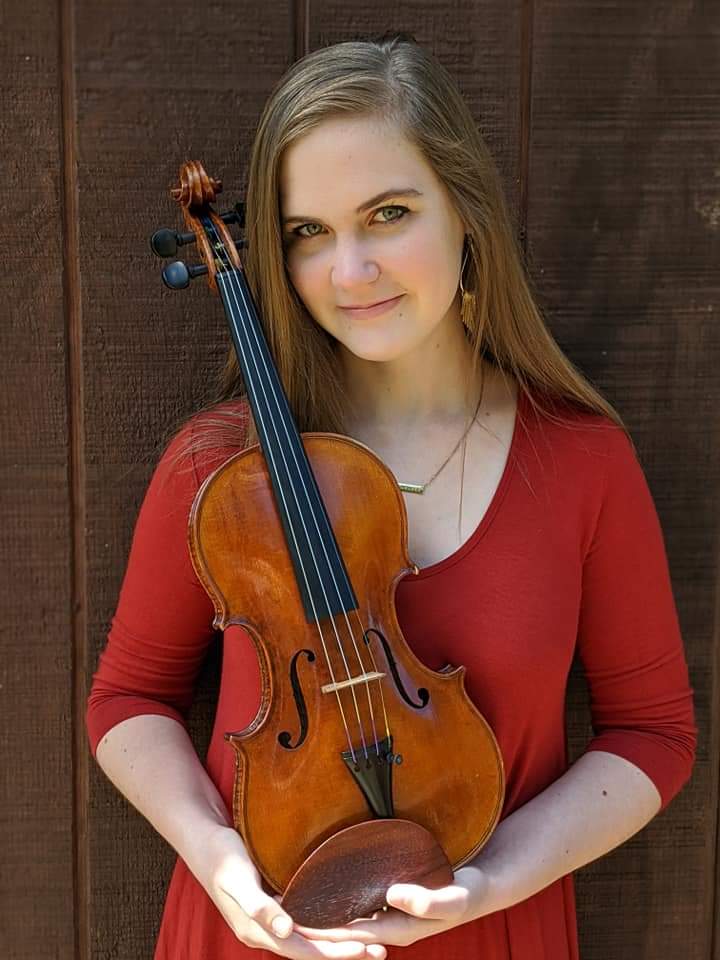 A graduate of the Schwob School of Music, Leah Bonas Eckstrom is a professional violinist and music teacher based in the Columbus area. With over twelve years of private teaching experience, Leah has worked with students of all ages and is passionate about helping others develop their musical skills. Leah has appeared with several regional orchestras including Columbus Symphony Orchestra, Albany Symphony Orchestra, Springer Opera House Orchestra, and Schwob Philharmonic. She has also performed in numerous music festivals across the United States and has shared the stage with renowned artists such as Michael Bublé, Joseph Alessi, Henry Kramer, Sergiu Schwartz, and Quey Percussion Duo. She was most recently on teaching staff with Making Music Matters, an educational outreach program with the Columbus Symphony Orchestra. Her pastimes outside of music include reading and traveling with her cat. 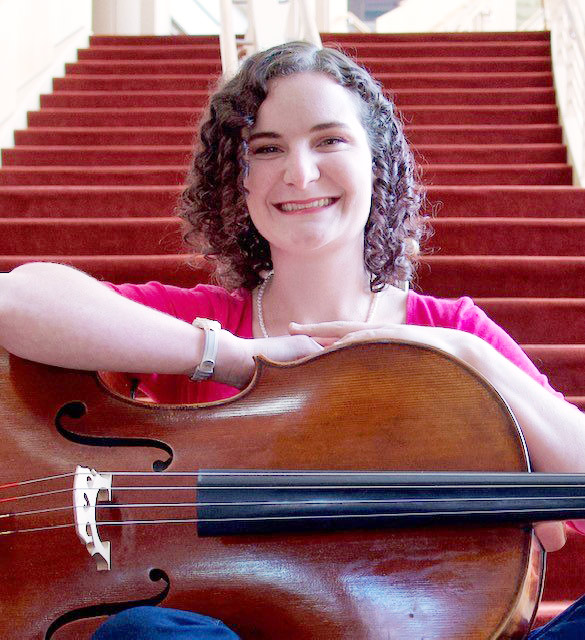 Cellist, violist, and violinist, Sarah Davis, was born and raised in the western desert of Nevada to a family of 8 children. She was homeschooled her entire life and when she turned 14, her mother helped her start an online jewelry business. This business thrived and eventually provided her with the means to support her future aspirations in music as well as purchasing a vehicle and home for her family.

Ms. Davis discovered her love for music in 2010 and after receiving a violin from her oldest sister, began studying with Marina Volynets. Before the first year was over, she heard a recording of a cello performance and instantly fell in love. She purchased a cello and began studying with Vadim Volynets in 2012.

In 2013, her oldest sister discovered a volunteer orchestra in Milledgeville Georgia, and encouraged Sarah to audition. The Oconee Regional Symphony Orchestra accepted her as a violinist and only one month later, she began playing as a community member for the Georgia College string orchestra. These two ensembles changed Sarah’s life and convinced her that her calling was in music.

In 2016, Sarah began her undergraduate degree in Music Education at Georgia College & State University. Her primary instructor was Barbara Altman and in 2017, she began studying viola with Dr. William McClain. During this same year, she founded the GC&SU String Quartet and served as cellist and manager until 2019 when their two violinists graduated. As well as managing and performing in the quartet, Sarah co-founded and taught Putnam Strings at Putnam County Elementary School. This was an after school music program that provided students with instruments, books, and training every Tuesday. As well as teaching at Putnam County Elementary School, Sarah was able to teach at Killian Hill Christian School for a semester in her senior year where she taught violin, viola, cello, and orchestra lessons and classes. In addition to these two teaching opportunities, Sarah became the private string instructor at the Greenwood School of Music in Macon where she started with one cello student. As of February 2023, she has a private studio of over 15 students, coaches the Greenwood Chamber Ensemble and serves as cello instructor and GCSU String Quartet coach.

Sarah graduated from GC&SU in 2020 and immediately began her goal of a masters in cello performance. She began her graduate studies at the Schwob School of Music in 2020 and studied with Wendy Warner, Dr. Katrin Meidell, and Paul Hostetter. She graduated with a masters in cello performance in 2022 and will complete an artist diploma at the Schwob School of Music in 2024. During this diploma, she will serve as the cello graduate assistant to Wendy Warner and play in both the Columbus Symphony Orchestra and the Lagrange Symphony Orchestra.

Sarah now lives in Lagrange, GA, with her fiancé and two cats. 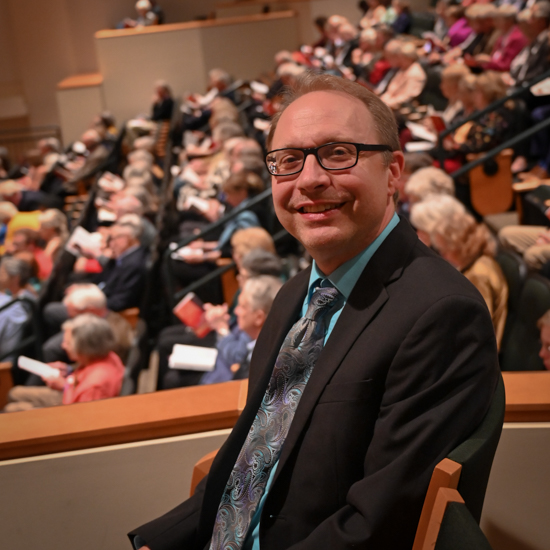 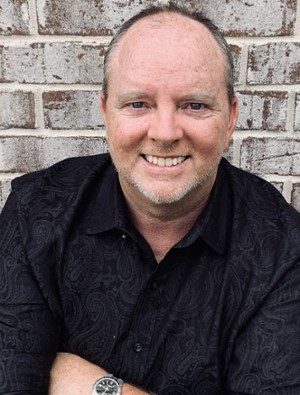 Do you need to make a payment?

Lesson payments are easy with this secure link.  Click the button, which takes you to PayPal's transaction service.  There you can pay with Visa, MasterCard, Discover, American Express or Paypal.  For now, it will look like a donation, but rest assured, it is your payment.  Where it says to add special instructions, you may simply type your child's name and "lessons."  Thank you.