Directed by professional musicians, we provide these young musicians with the opportunity to learn the fundamentals of performing in a symphonic group. Their progress and achievements are showcased at concerts held each fall and spring. Other performance opportunities are provided for small ensembles throughout the year. 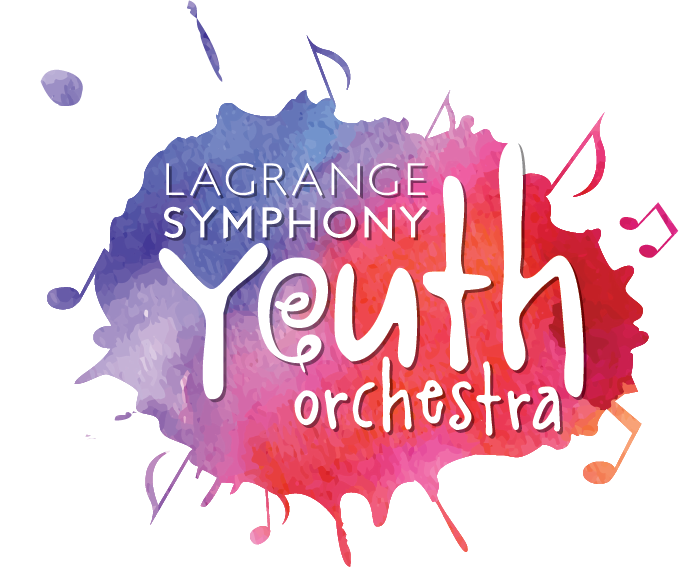 Michael Giel, is the Director of the LaGrange Symphony Youth Orchestra.  He also is Director of Orchestras at Dunwoody High School, has been a high school orchestra director for 16 years and received his Bachelor of Music Performance and Bachelor of Music Education from Valdosta State University, where he was a student of Karin Addis and Matson Topper. In 2008, he completed a Master in Music Education from the University of Georgia. In addition to his extensive classroom experience, Michael is on the faculty of the Atlanta Chamber Music Festival, which provides a comprehensive chamber music-focused experience to pre-college students. Michael also served as the Orchestra Director for the Georgia Governors Honors Program at Valdosta State University from 2008 to 2014 and has been a clinician for the Dekalb, Fulton, and Cherokee county and Atlanta Public Schools orchestra festivals.

Outside of conducting in the classroom, Michael has also served as the Principal Conductor of Capitol City Opera in Atlanta, GA since 2010 and recently joined the faculty of the California Piano Concerto Festival in 2014 as the Associate Conductor.

Michael is a native of Atlanta and lives in Brookhaven with his wife Catherine who is a concert pianist and the Music Director of Capitol City Opera. In his spare time, Michael is an avid tennis player and outdoor enthusiast.

Sam Lee is the director of the LSYO String Ensemble. The String Ensemble is made up of younger musicians that work on performance within the orchestra group setting.  They learn important skills to help them enter the larger, more advanced LSYO. Sam also teaches violin and viola for the LaGrange Symphony Orchestra String Project.

These photos were taken last week as the LaGrange Symphony Youth Orchestra (LSYO) found a way to practice together while still social distancing.  This year…

We Have a Space for You!

We would love for you to be a part of our network of students, teachers, and volunteers.
Contact us to find out more about how our program works and how you may be able to help.  We offer lessons, concerts, camps, and more!