Antonin Dvorak (1841-1904) was from Bohemia, or Czech Republic, which is an area bordered by Poland and Austria. As we discussed last month, Johannes Brahms (1833-1897) influenced and mentored many composers in his long lifespan. Dvorak was one of them. It was through Brahms’ recommendation in 1877 that Dvorak was commissioned to write Slavonic Dances (LSO Embrace Life performance 3/2018). Slavonic Dances is considered Dvorak’s big break, which launched his career.

So, why did Dvorak come to America?

In the early 1890’s, Dvorak made a very lucrative career move and became the director of the New Conservatory of Music in New York. During this time in North America, he wrote some of his most famous works, including the New World Symphony. This great piece will be brought to life by the LaGrange Symphony Orchestra 4/26/2022 in Callaway Auditorium (LaGrange, Georgia). 7:30 PM (Sounds of Home concert Tickets HERE)

Dvorak only stayed in the US three years. He, quite naturally, preferred to be back in his Czech Republic homeland. However, while he was here he grasped the opportunity to study all of the unfamiliar culture, music, art, and poetry that this endeavor supplied him. For the New World Symphony, he used elements characteristic of African spirituals with rhythmic syncopation and flat sevenths. A summer trip to Iowa also offered inspiration toward this composition through seeing expansive vistas, hearing Native American songs, and through the words of Longfellow’s poem “Song of Hiawatha.”

In a much later time period, it is believed that New World Symphony was included in music taken into space on the Apollo missions. We are talking about music put onto cassette tapes that the astronauts could listen to in their down time. This was music of the astronauts choosing and was not really publicized. (There is an unconfirmed legend that they played New World Symphony as Neil Armstrong took his first steps on the moon in July 1969.) Still, could Dvorak have ever imagined the achievable reach of this piece?

[Dvorak fans will also be interested to know that the LSO created an “All Dvorak” radio broadcast episode (4/2021) in their series, The Joy of the Orchestra, with the LaGrange Symphony Orchestra’s Richard Prior. While you can’t listen to the aired episode, you can read about that radio broadcast here.]

The LaGrange Symphony Orchestra will be performing Dvorak’s New World Symphony along with Gershwin’s Rhapsody in Blue featuring guest artist, William Ransom.  This concert line-up was supposed to be the finale program in April of 2020 before it had to be cancelled due to the pandemic.

The New World Symphony is a great choice for this finale concert, to be performed in the midst of springtime as our surroundings are being renewed. This is a time for fresh starts and fresh outlooks. Perhaps we should view life as if we too are observing it as a whole new world.

You can read more about this concert’s guest artist – pianist, William Ransom in THIS POST.  We look forward to seeing you on April 26th at Callaway Auditorium, LaGrange, GA 7:30PM. Don’t miss it! 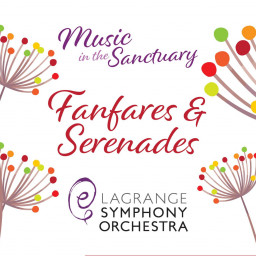 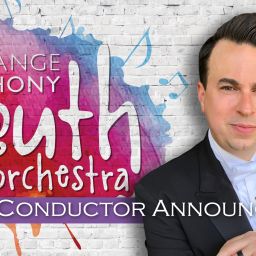 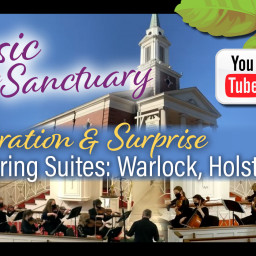 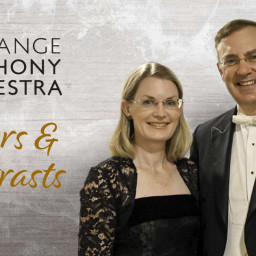 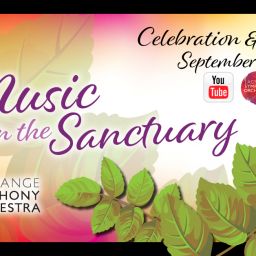 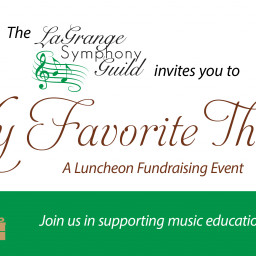 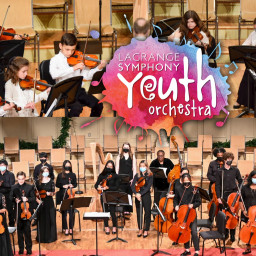 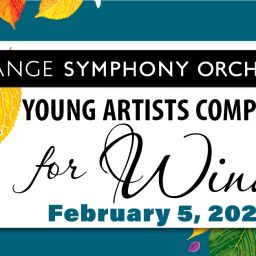 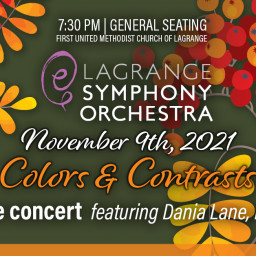 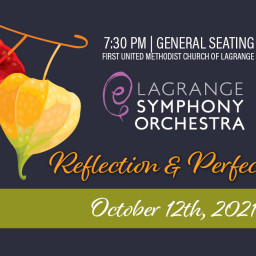 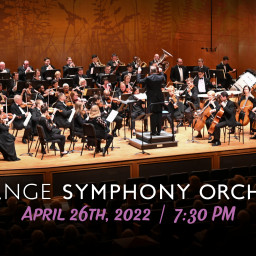 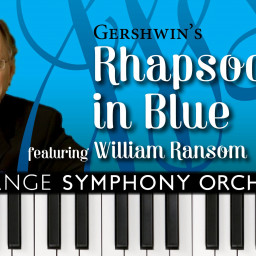 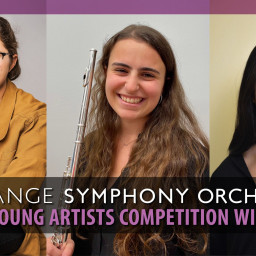 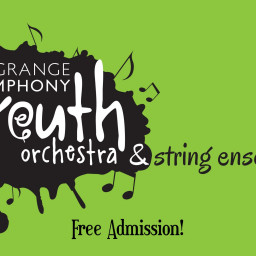