The LSO’s season opening concert “Sounds of Drama” was dramatic, entertaining, and musically excellent.  The full program included an anniversary treat, special to this concert.  Elisa Lyle, Principal flutist, was highlighted performing a beautiful solo in Gabriel’s Oboe from the 1986 movie The Mission.  Ms. Lyle is the only member who played in the very first concert, and has remained with the LaGrange Symphony Orchestra ever since.  In this photo, Ms. Lyle is warmly recognized, while the audience showed great appreciation during the concert.  Thank you, Elisa, and everyone involved in making opening night such a success!  Look for more photos and concert comments to be posted soon. 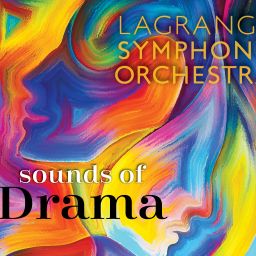 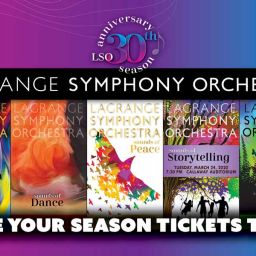 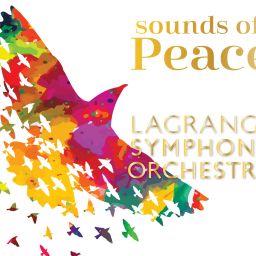 […] Expect the unexpected in this episode of Off the Podium, with Maestro Richard Prior and principal flute, Elisa Lyle.  Elisa is an original member of the LSO, ever since the very first concert on January 14, 1990! She was Elisa Skelton then. How did she choose to play the flute?  Does she play any other instruments?  Find out within the context of this wonderful episode.  She discusses her philosophy and great appreciation of teachers.  Listen-in on this conversation!  You can also check out this post about Elisa’s solo performance from a 2019 LSO concert. […]