The LaGrange Symphony Orchestra (LSO) has invited special guest artist Vijay Venkatesh to perform the Grieg Piano Concerto on Tuesday, September 20th at 7:30 PM in Callaway Auditorium, Dallis Street, LaGrange, Georgia. This demanding work is part of the “ARTISTRY” concert which celebrates the first of the LSO’s guiding principles. This is Grieg’s only piano concerto, but it is definitely a memorable one. The concert as a whole is very strong, confident, vibrant, and one you don’t want to miss. Also included in the program lineup are Sibelius: Finlandia, and Brahms: Symphony No. 1.

Hailed by the Herald-Tribune for his “dazzling pianism verging on the impossible, effortless technical command and authority with a sense of poetry and refinement that belies his years,” Indian-American pianist Vijay Venkatesh has been recognized on three continents as a pianist with profound musicianship, sparkling pianism and an innate sense of partnership. Vijay has rapidly established a major international reputation as top prizewinner in the San Jose, Seattle, Zimmerli, World Piano, and Waring International Piano Competitions. He has also been named a Davidson Fellow Laureate at the Library of Congress, USC Thornton’s Discovery Scholar, Grand Prize Winner of the Los Angeles Music Center’s Spotlight Awards and featured on “What Makes It Great?” with host Robert Kapilow and NPR’s “From the Top.”

An active chamber musician, Venkatesh has appeared ten times on Le Salon de Musiques at the Dorothy Chandler Pavilion and tours as the Vieness Piano Duo with his wife and pianist, Eva Schaumkell. Last season, they appeared for the Westcliffe InConcert Series, Trinity Concert Series, Lancaster Performing Arts Center, L’ermitage Foundation, Masters in the Chapel, Opera Steamboat, Second City Chamber Series, Sarasota Artist Series, and the Kultur unter’m Dach series in Germany. As pianist in the Aristeia Trio, gold medalists of the Frances Walton International Chamber Music Competition, they embarked on a 30-concert tour of Washington, appeared twice on KING-FM 89.1 FM, and have been featured at Camerata Musica and the Irvine Performing Arts Center.

He is represented by Colburn Artists and is a featured artist on Tonebase. He has recorded two albums for release on Naxos and Albany Records in fall 2022.

Norwegian composer Edvard Grieg (1843-1907) only published one piano concerto. It is so memorable that even if you don’t think you know it, you probably have heard at least part. The incorporations of it into popular culture are numerous, so once you hear the first phrases, it will most likely be familiar.

Hearing it performed live, however, is a completely different experience. Grieg was an excellent pianist, and it shows that he wrote this piece for his favorite instrument. It is flamboyant, boldly spiced, and physically demanding. Obviously, it takes a certain caliber of pianist to play it. Mr. Venkatesh hits the mark! This performance is highly anticipated so we recommend you secure your tickets as early as possible. 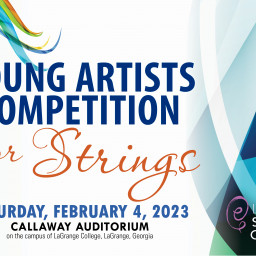 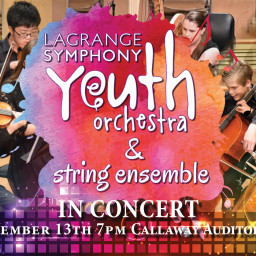 If you attended the November LSO concert, you may have heard a talented group representing their Youth Orchestra in the lobby. They were great, but the full youth orchestra will SHINE on December 13th, 7PM, Callaway Auditorium. 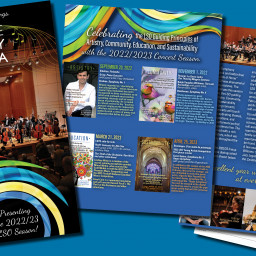 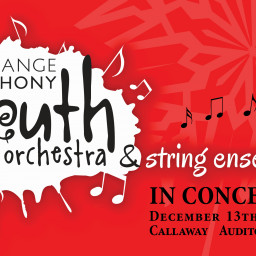 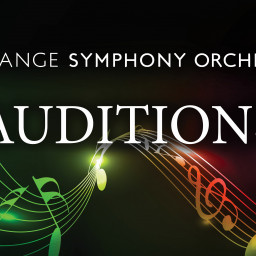 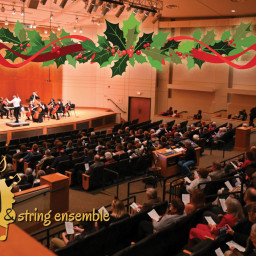 A great evening of entertainment! The LSYO and String Ensemble December concert was a huge success. Read more and see photos… 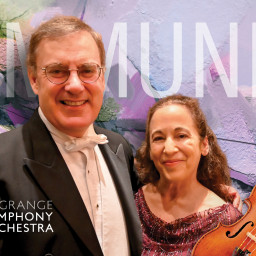 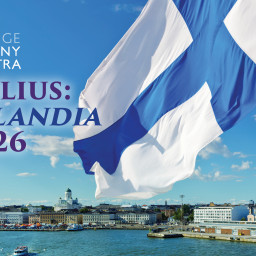 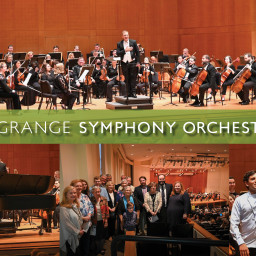 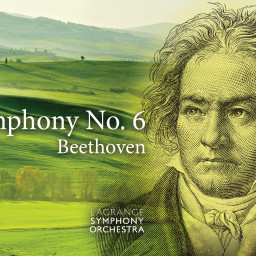 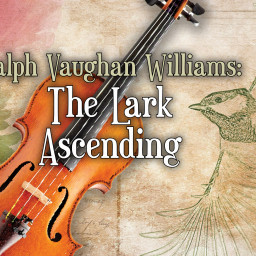