Legends of Fire was not for the faint of heart!

These were a few comments made after the LSO’s November performance, which is the second in the 2015/16 series “PASSION – POWER – PRESENCE – PRIOR”. This concert season is under the musical direction of the LSO’s new conductor Dr. Richard Prior. Not only is this inaugural season touted as building a new sound, there also seems to be a new energy coming from the stage. This is showing through the music and the results are extraordinary. It’s like a positive energy that you can feel, see and hear. 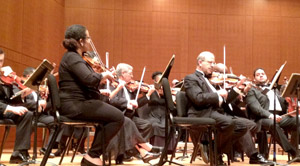 This energy was also apparent through the guest concertmaster, Dr. Sinisa Ciric. In this photo, Dr. Ciric is shown chatting with a patron after the concert. 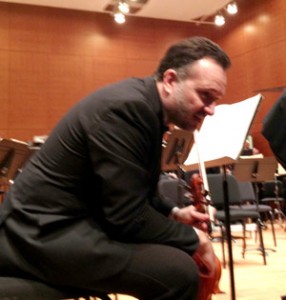 The November concert, which was performed in front of a full house, was definitely a continuation of the high standards set with the October concert Musical Chemistry. The night’s event began with Beethoven’s Prometheus Overture and continued with one of Mozart’s symphonies based in a minor key (there are only two).  This Mozart piece was Symphony No. 40 in g minor.

Dr. Prior spoke briefly about the LSO’s desire to perform audience favorites in a very high degree, while also introducing us to other great pieces which may be less familiar. In this season of holidays, it was very nice to be offered this wonderful gift of new experiences and given the opportunity to acquire new appreciations.

The concert continued with Khachaturian and his Spartacus Suite No. 2. The final piece of the evening was the robust Stravinsky Firebird Suite that ended with a rousing round of applause. It was definitely an evening very well spent!

“One of the best performances
of Khachaturian I’ve ever heard!”

“Tonight was not for
the Faint of Heart! – terrific”

Thank you to all of our patrons for supporting the Arts in LaGrange and especially the LaGrange Symphony Orchestra. 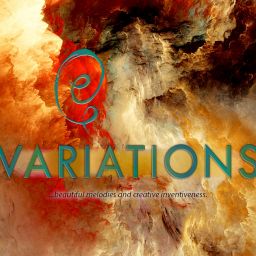 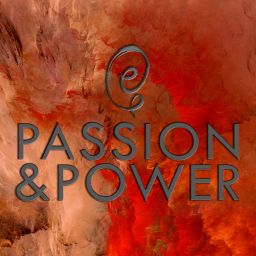 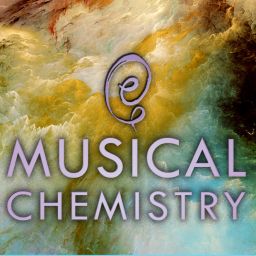